Standing With Dr. King and Israel 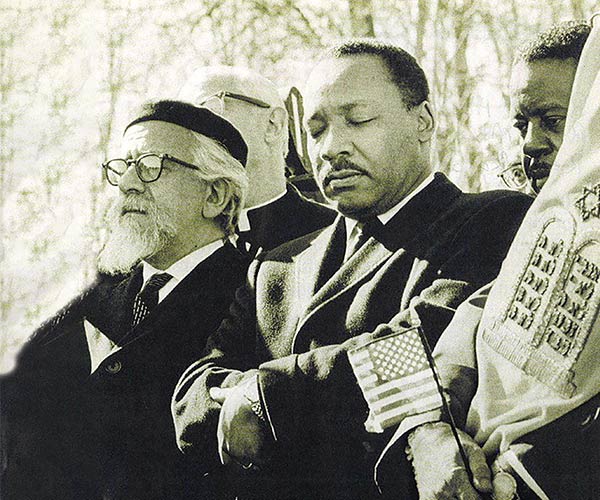 On my first plane ride to Israel, I remembered my first time gaining God’s heart for the nation. I was flying to another city for a prayer meeting and sat next to an African American young lady who was flying to the same city but for a different purpose. She was going to be a bridesmaid in a wedding. As we began to talk, i sensed this was more than a chance encounter when she told me that her first name was Zion, and that her last name was Redie, pronounced “Ready.” Her name was Zion Redie and she was flying to a wedding. Long story short, since then, I’ve been praying the scriptures from Isaiah 62:1-2 “For Zion’s sake I will not keep silent, And for Jerusalem’s sake I will not keep quiet, Until her righteousness goes forth like brightness, And her salvation like a torch that is burning. Isaiah 62:2 And the nations will see your righteousness, And all kings your glory;”. The passage later says, “and her land shall be called married….” 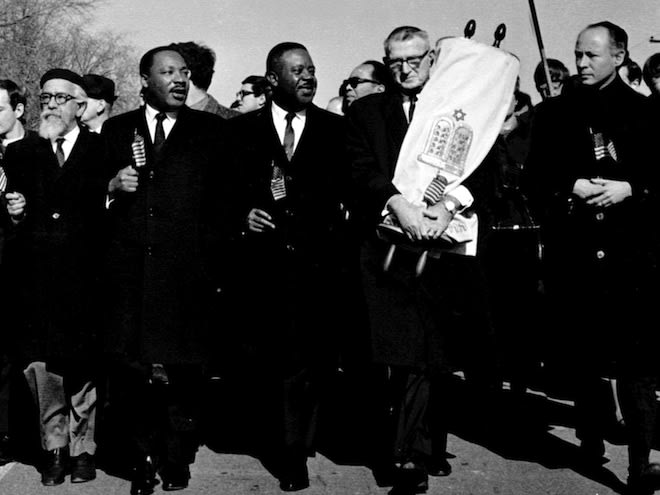 Remembering this brought a renewed zeal in my heart to pray for Israel and for the Jewish people. During my trip to Israel, I learned that Dr. King and Christian African American leaders in the Civil Rights Movement enjoyed a love for Israel and had a great relationship with the Jewish community. There are reports that Dr. King actually visited Israel shortly before his assassination and was planning to bring 5,000 clergy from America for a speech on the Mount of Olives. Many don’t realize it, but there was a time when the connection between the Jewish and African American communities were very close between 1954 and 1964, which many call “The Golden Age” of unity between our communities.

For example, many Jewish scholars and rabbis were educators in historically black colleges and universities. Some even taught for free because they recognized our shared narrative of overcoming slavery and oppression. Jewish rabbis also put their compassion in action, and marched with Dr. King during the Civil Rights Movement. Famous Orthodox rabbi Abraham Heschel was one of those rabbis and said that as he marched with Dr. King, “it was as if my legs were praying.”

During the famous Freedom Bus rides, 2 Jewish young people gave the ultimate sacrifice of their lives for the cause of African American freedom and equality, as they were murdered when the bus was attacked. And when mortgage underwriting guidelines created “redlining” areas restricting African Americans from obtaining home loans, it was Jews in Detroit and other areas, who purchased homes and sold them to their African American friends. And it was Jewish attorneys who helped to start the NAACP. Yet towards the end of the Civil Rights movement, surprisingly there was a rise in anti-Semitism. Whenever Dr. King he saw it, he addressed it head on. Of the relationship Dr. King said:

“How could there be anti-Semitism among Negroes when our Jewish friends have demonstrated their commitment to the principle of tolerance and brotherhood …, and often at great personal sacrifice….? Need I remind anyone of the awful beating suffered by Rabbi Arthur Lelyveld of Cleveland when he joined the civil rights workers there in Hattiesburg, Mississippi? And who can ever forget the sacrifice of two Jewish lives, Andrew Goodman and Michael Schwerner, in the swamps of Mississippi? It would be impossible to record the contribution that the Jewish people have made toward the Negro’s struggle for freedom—it has been so great.” (The Jewish Press, last accessed 1-15-2020)

In a March 25, 1968 speech to the Rabbinical Assembly, Dr. King said: “Peace for Israel means security, and we must stand with all our might to protect its right to exist, its territorial integrity. I see Israel as one of the great outposts of democracy in the world, and a marvelous example of what can be done, how desert land can be transformed into an oasis of brotherhood and democracy. Peace for Israel means security and that security must be a reality.” (Religious Action Center of Reformed Judaism, last accessed 1-15-2020).

My reason for bringing this awareness, is that there has been a resurgence of anti-Semitism in our nation among fringe neo Nazis and other hate groups. Sad to say, there has even been a growing sentiment among the radical fringe in the African American community, as evidenced by attacks at a kosher New Jersey Deli were 4 were killed, to attacks during Hanukah at a rabbis home, leaving one Jewish rabbi comatose after a mushete attack. Add to this the other horrific attacks from other groups, like the attack on the Jewish synagogue Tree of Life in Pittsburgh that killed 11, the Jewish community is reeling from this new wave of hatred. Thankfully this is only the sentiment of a few, but the majority who carry a moral compass must speak out, because injustice anywhere is still a threat to justice everywhere. Dr. King once said, “At the end of our lives, it will not be the words of our enemies that wound us most, but rather, it will be the silence of our friends.”

Nevertheless, there is a growing united front that desires to heal this breach and stand with the Jewish community and the nation of Israel. So on this MLK celebration day, let’s take up Dr. King’s desire for Israel and our Jewish brothers, and let’s take a strong stand against anti-Semitism. Today, let the commitment of our forefathers, become the calling of our times, to march again and walk alongside the nation of Israel. For Zion’s sake, let’s not stay silent and speak out against anti-Semitism and stand with Israel.. Get ready Zion…your land is being married.